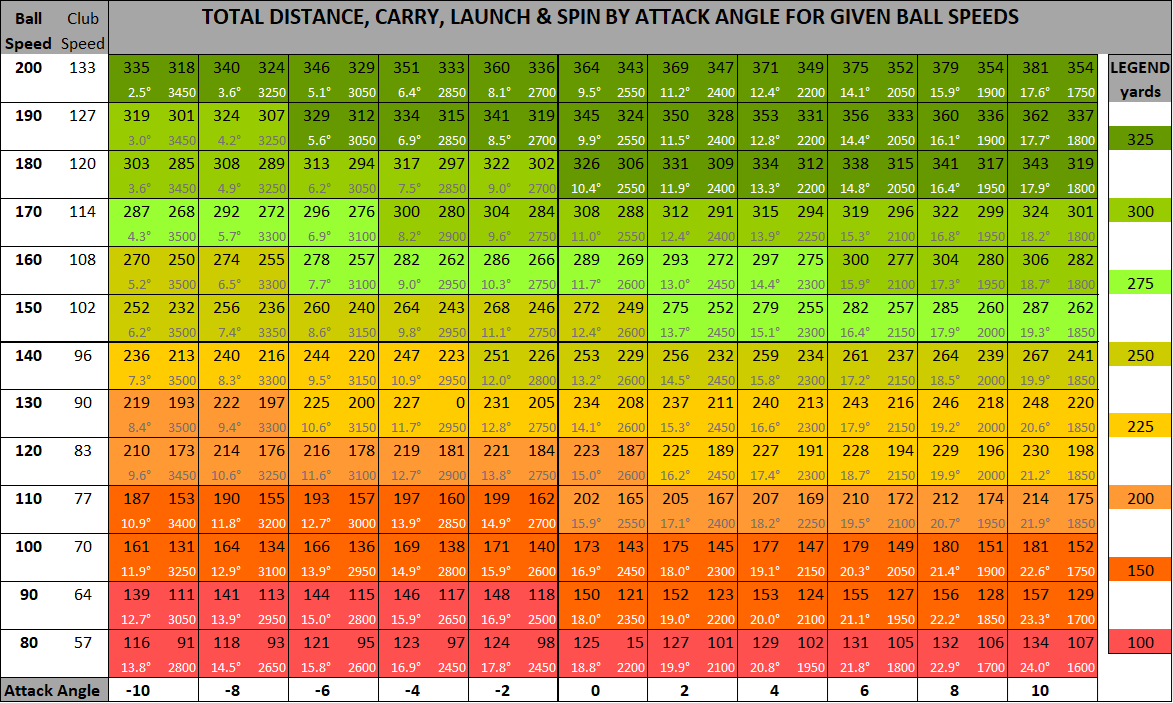 Sources of data and basis of calculations on mygolfdistance.com

So, as any golfer knows, in wintery soft conditions there is hardly any roll whereas in more ‘normal’ summer conditions roll can be as high as 20%+ . Ground conditions make the comparisons complicated, but with most publicised data originating from Tour type data played in good summer type conditions, our average of 88% is closer to the Flightscope ‘hard’ conditions.  The resulting roll of 12% as such represents an average across the board for good summer conditions, but is certainly not the maximum that can be obtained