Padraig Harrington is one of Ireland’s most famous golfers and is the current European Ryder Cup captain. The 43rd Ryder Cup Matches were held in the United States on September 24 to 26, 2021, at Whistling Straits, Haven, Wisconsin.

Padraig passed his accountancy exams in Dublin while starting out his golf career. In fact, he never had to to actually use his professional qualification. He went on to win 3 major championships His natural personality makes him extremely popular with professionals and fans alike. He had a strong amateur career in Ireland before turning professional, relatively late. The picture below is of Padraig Harrington and Paul McGinley receiving honorary doctorates from Maynooth University in 2006. Incredibly, both Padraig and Paul McGinley went on to become Ryder Cup captains. In addition, they both went to the same school in Dublin.

In the first great lockdown of 2020 Padraig Harrington put together a number of engaging training videos for all golfer levels. Moreover, the course was his back garden in the foothills of the Dublin mountains. In the clip below, Irish comedian Conor Moore adds some very amusing sound effects.

Padraig, in a typically good-humoured fashion,  reacted to the video with a photo from his home with a large hole in a windowpane. He stated it had actually happened as well!

Some of Padraig Harrington’s tips cover speed and distance and what he has found work’s best for him.  There are also interesting clips on the various swing speed training devices he has used over the years.  You can see all the videos on his own personal site. Padraig is known for his hard work and never-ending quest to improve. Accordingly, we think he would approve of our optimal distance section :-). 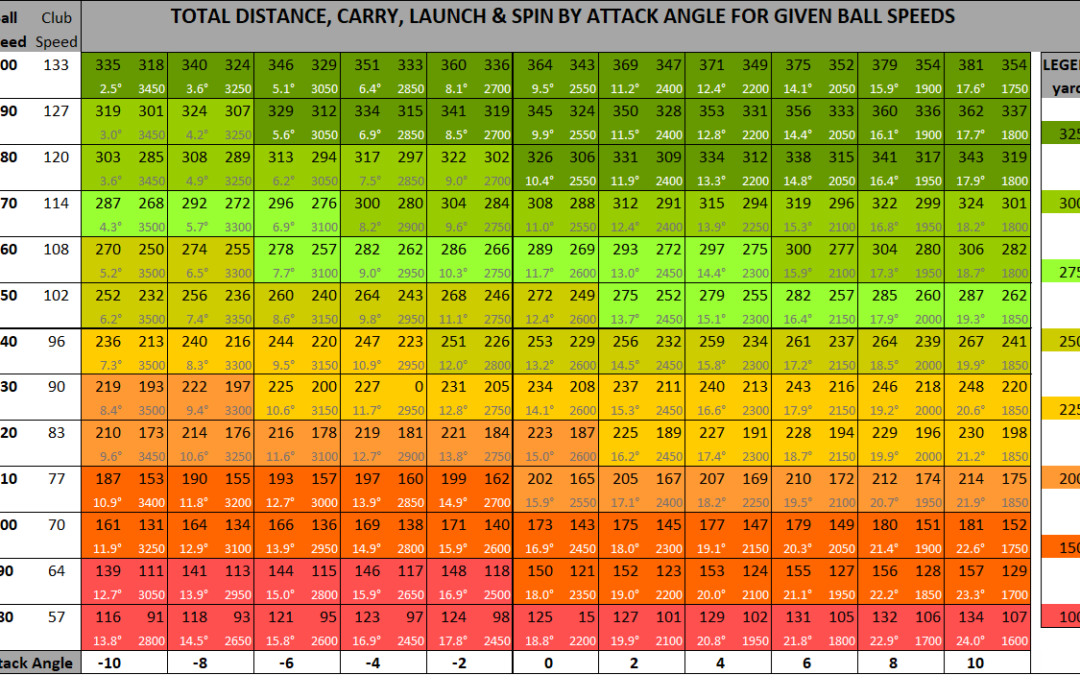 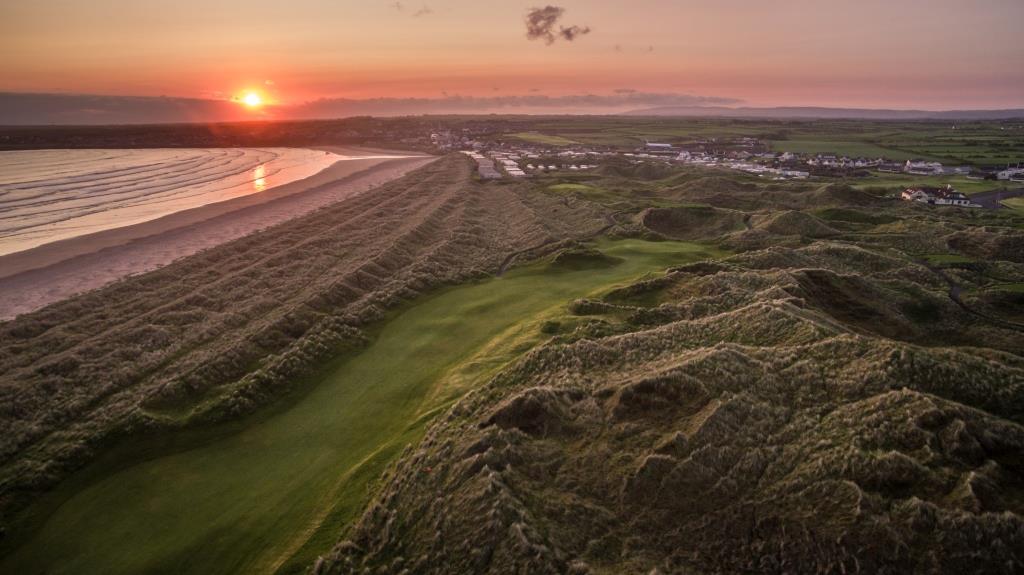 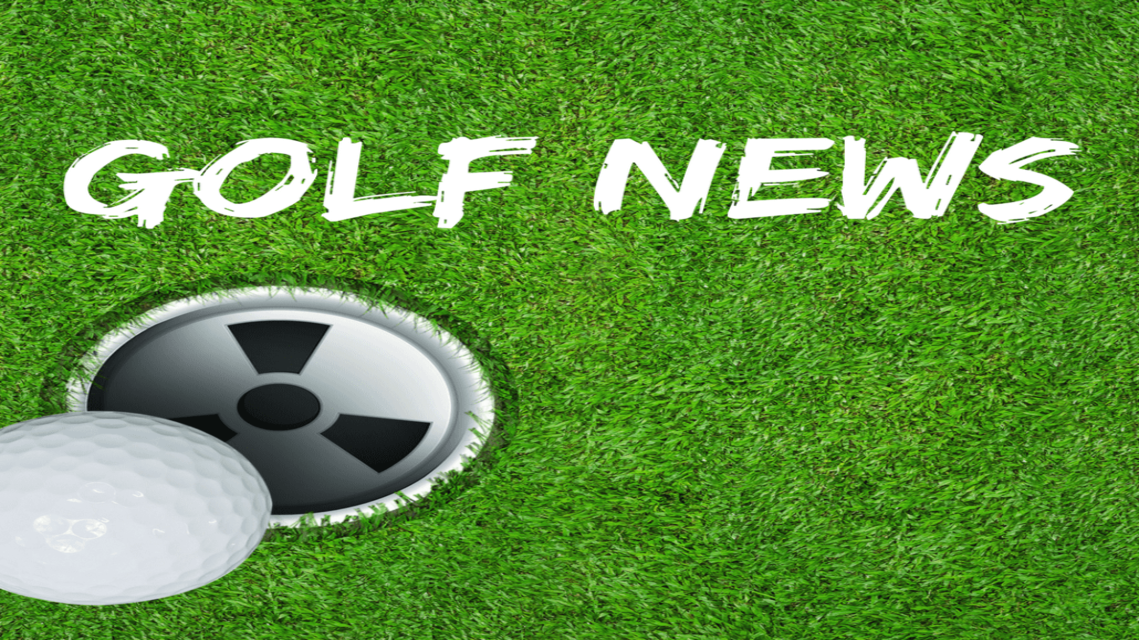 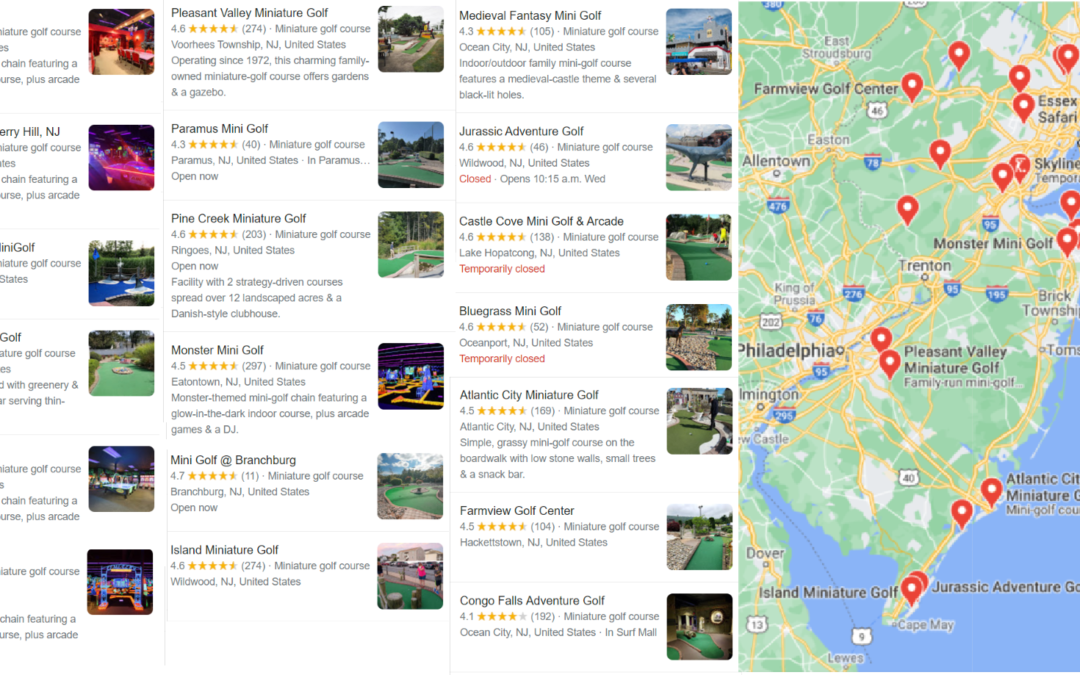 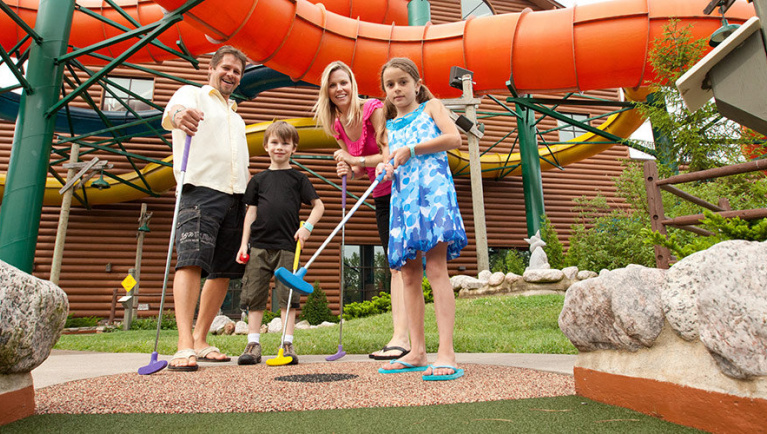 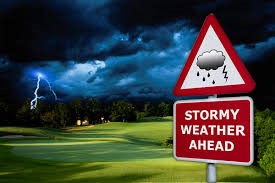 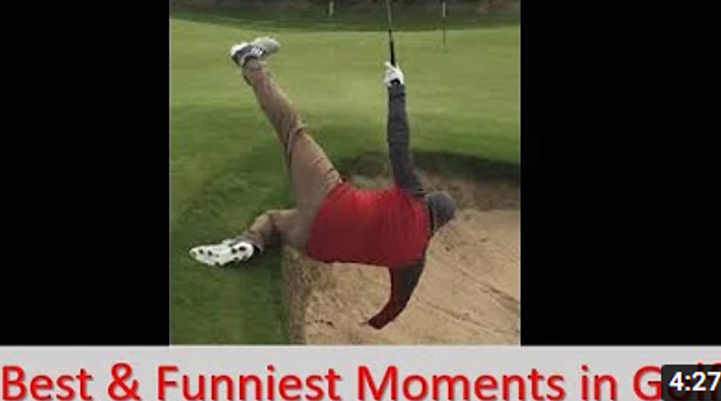 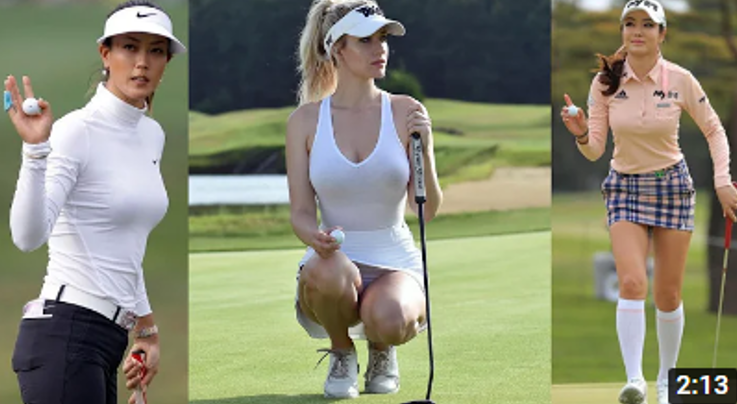